In Memory of
Rodgie
Montes
1979 - 2016
Click above to light a memorial candle.
Memorial Candle Tribute From
Garnand Funeral Home - Garden City
"We are honored to provide this Book of Memories to the family."
View full message >>>
Memorial Candle Tribute From
Theresa Torrez
"May you rest in peace Rodgie ,thanks for the daily laughs at work ,you will be g"
View full message >>>
Menu

In the event that there is an error
in the information presented,
please contact the funeral
home by clicking here.

Rodgie married Mary Grace Hababag on November 10, 2009 in Manila, Philippines. They moved to Elkhart, Kansas in 2010. Rodgie loved Elkhart and the people here. He considered this his home. He was a Medical Technologist at Morton County Hospital for five years and currently at Memorial Hospital of Texas, County, in Guymon, Oklahoma. Rodgie loved to play tennis, basketball, and swim.

Rodgie is survived by his wife, Mary Grace of their home; his parents, Renato and Perpetua Montes of the Philippines; sisters, Regine Montes and Reggie Montes of Saudi Arabia; and many friends. 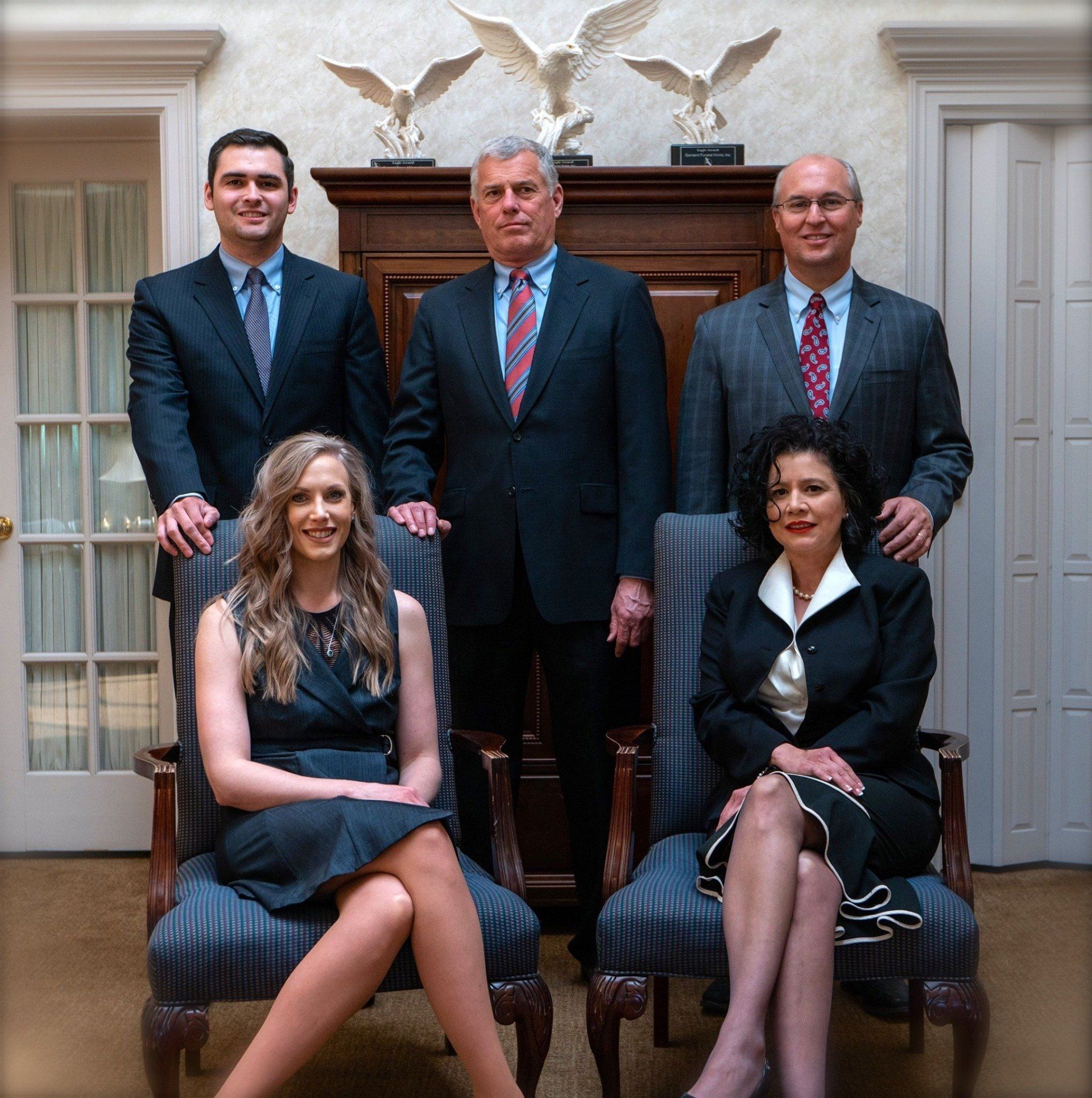 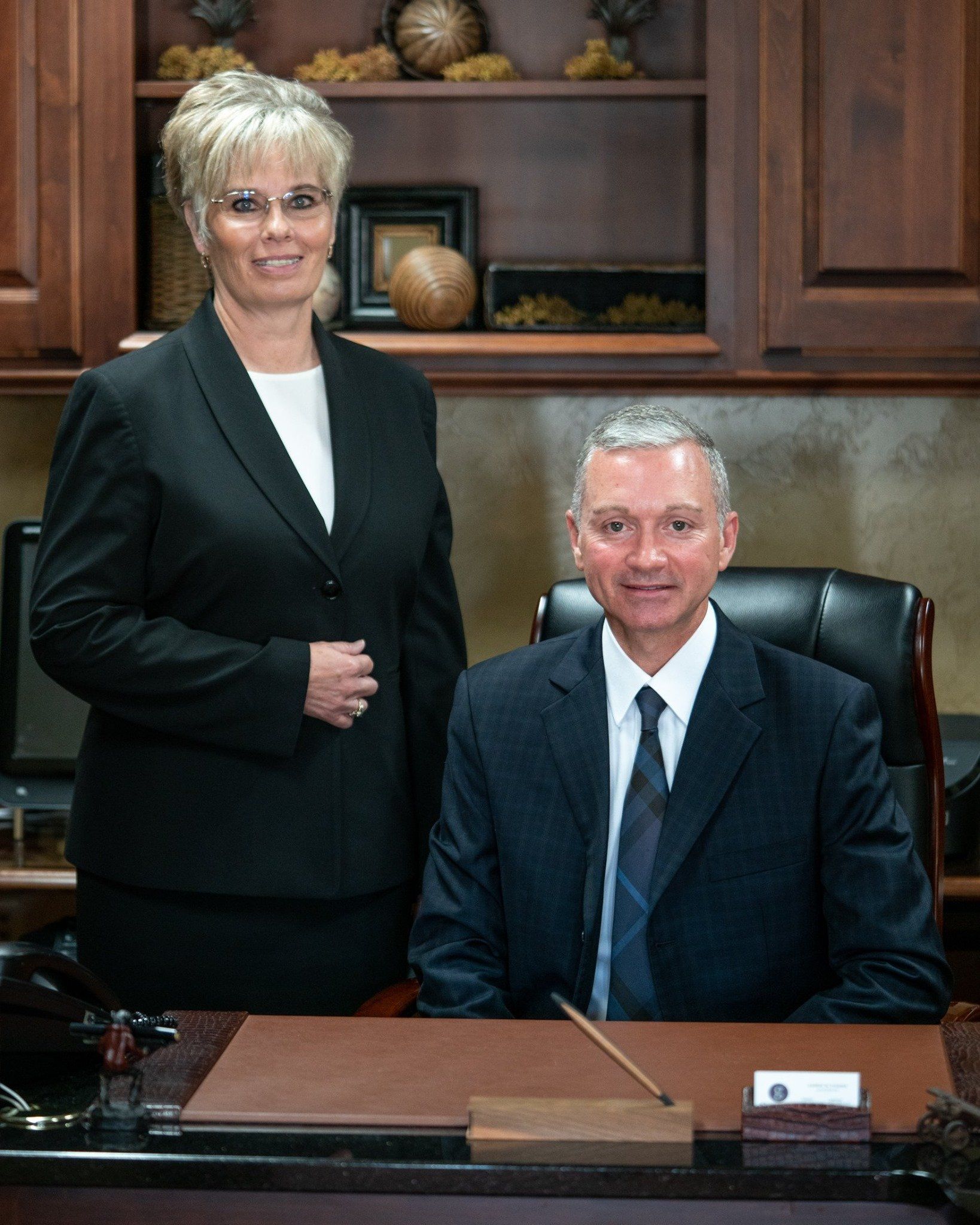